PDB40: A Special Symposium Celebrating the 40th Anniversary of the Protein Data Bank

On October 28-30, 2011, a unique meeting was held at Cold Spring Harbor Laboratory to commemorate the 40th anniversary of the PDB. PDB40's distinguished speakers described structural biology's past as well as current research in related fields (program book PDF). Close to 100 posters were presented (abstract book PDF). Travel awards were made for 35 early career scientists from around the world. 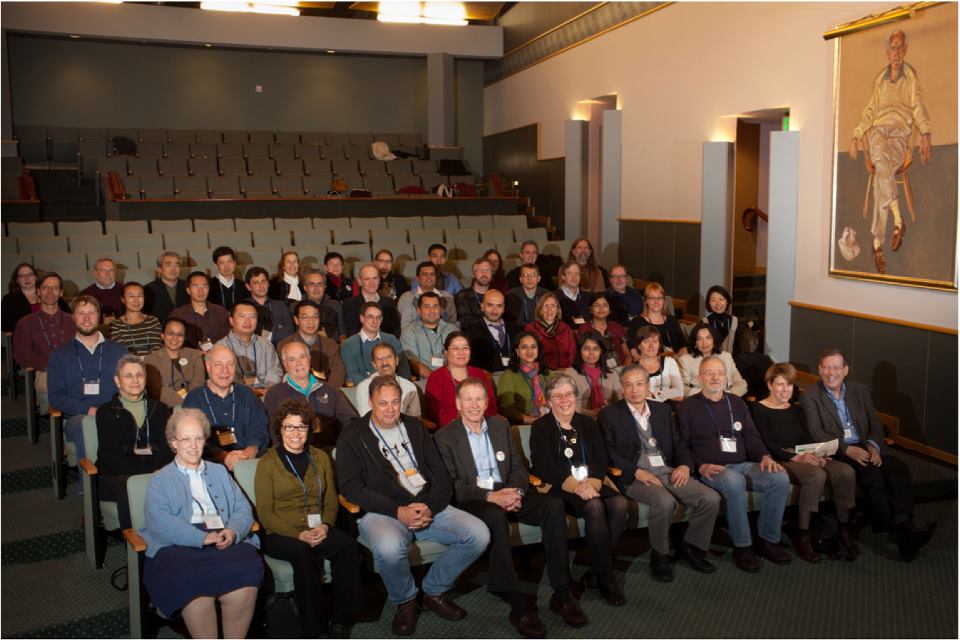 Members of the PDB, past and present, in attendance at PDB40 (click for names).

PDB40 folks in the picture

Additional photographs are available from the CSHL photo gallery.